A person in his fifties living in a suburban district, is anchored by the solitude of his everyday life.
However, the attention that an unknown young girl has on him, is disrupting his balance.

Thanks to the Ulule’s helpers. 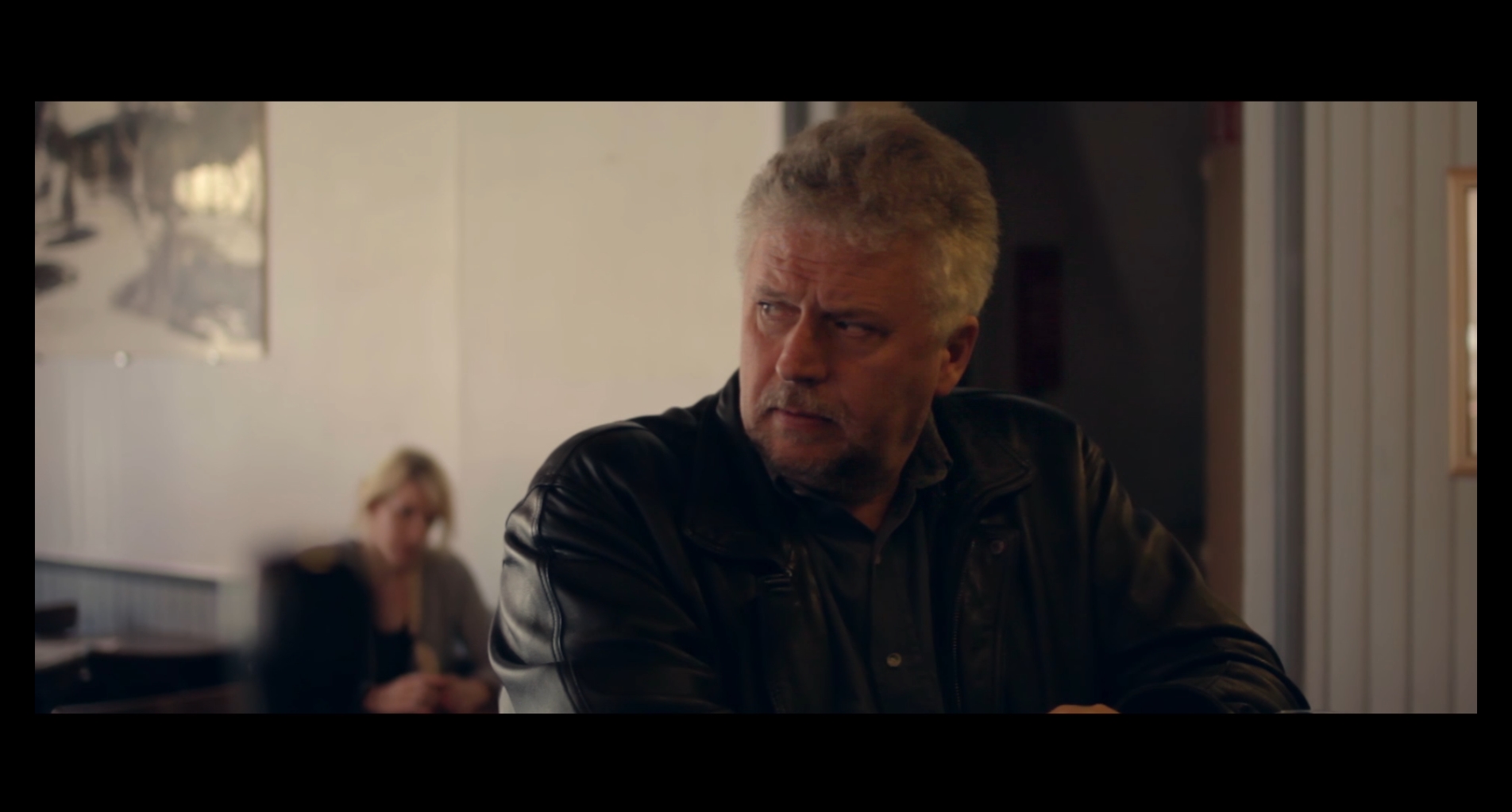 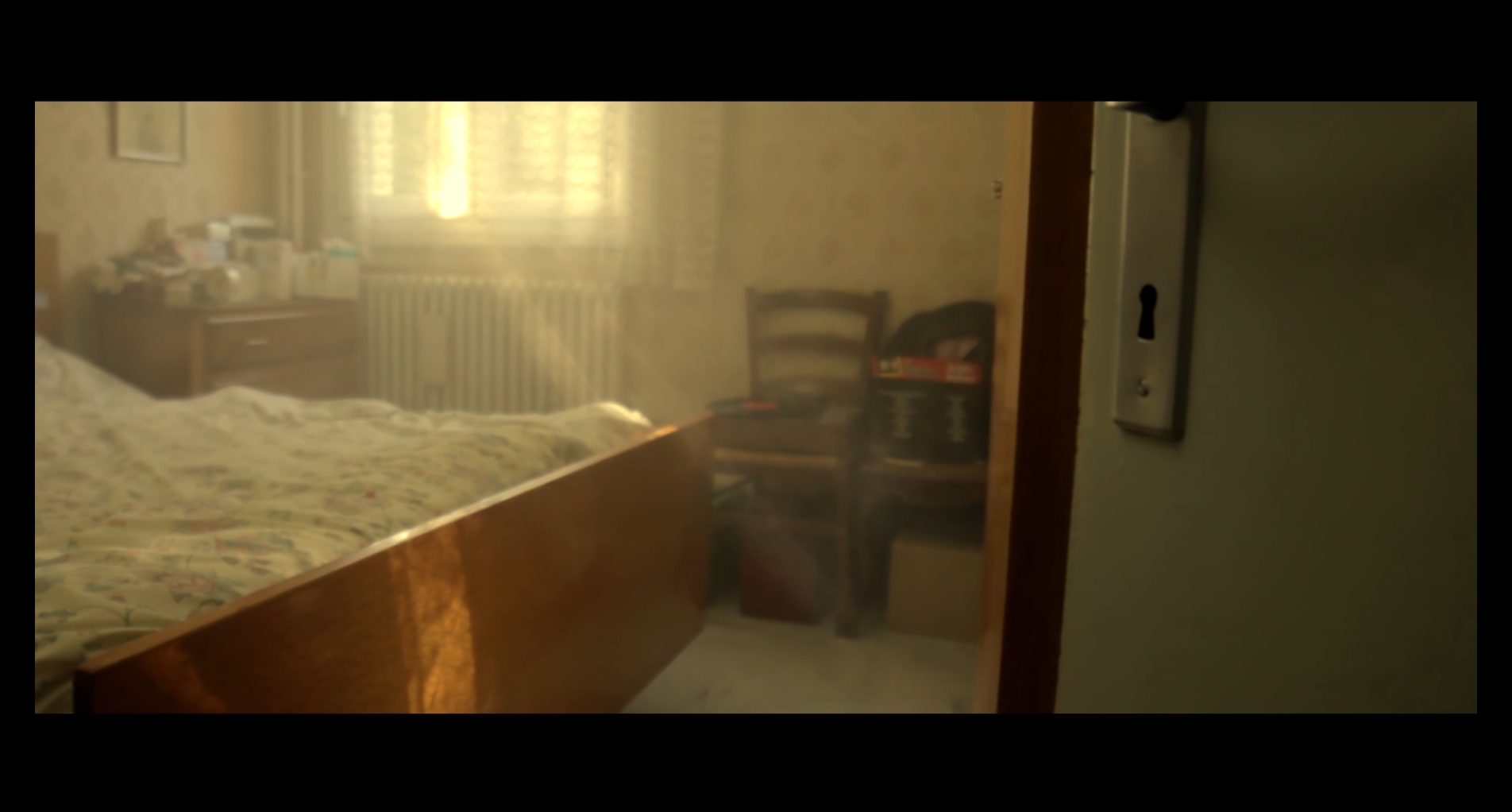 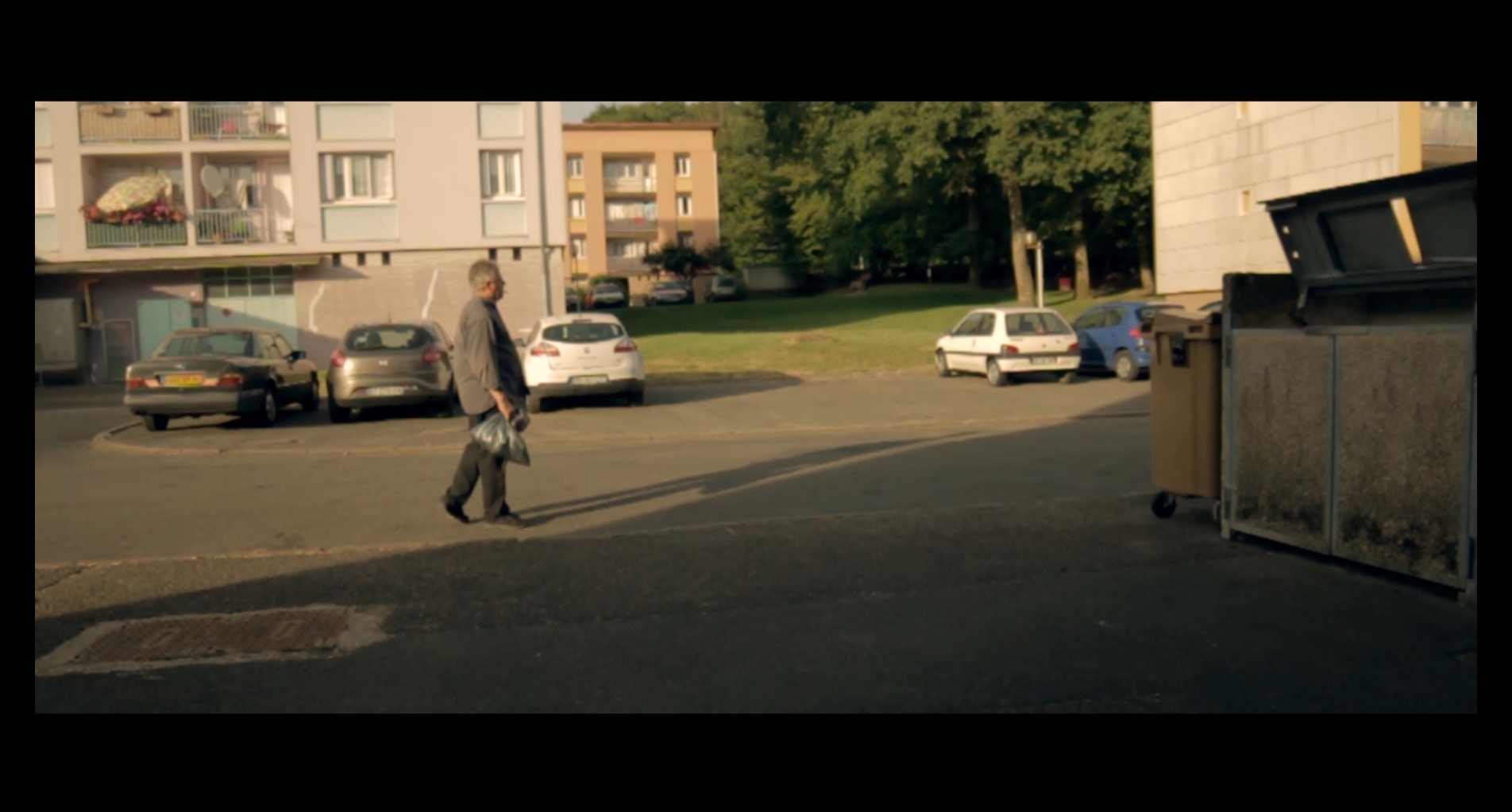 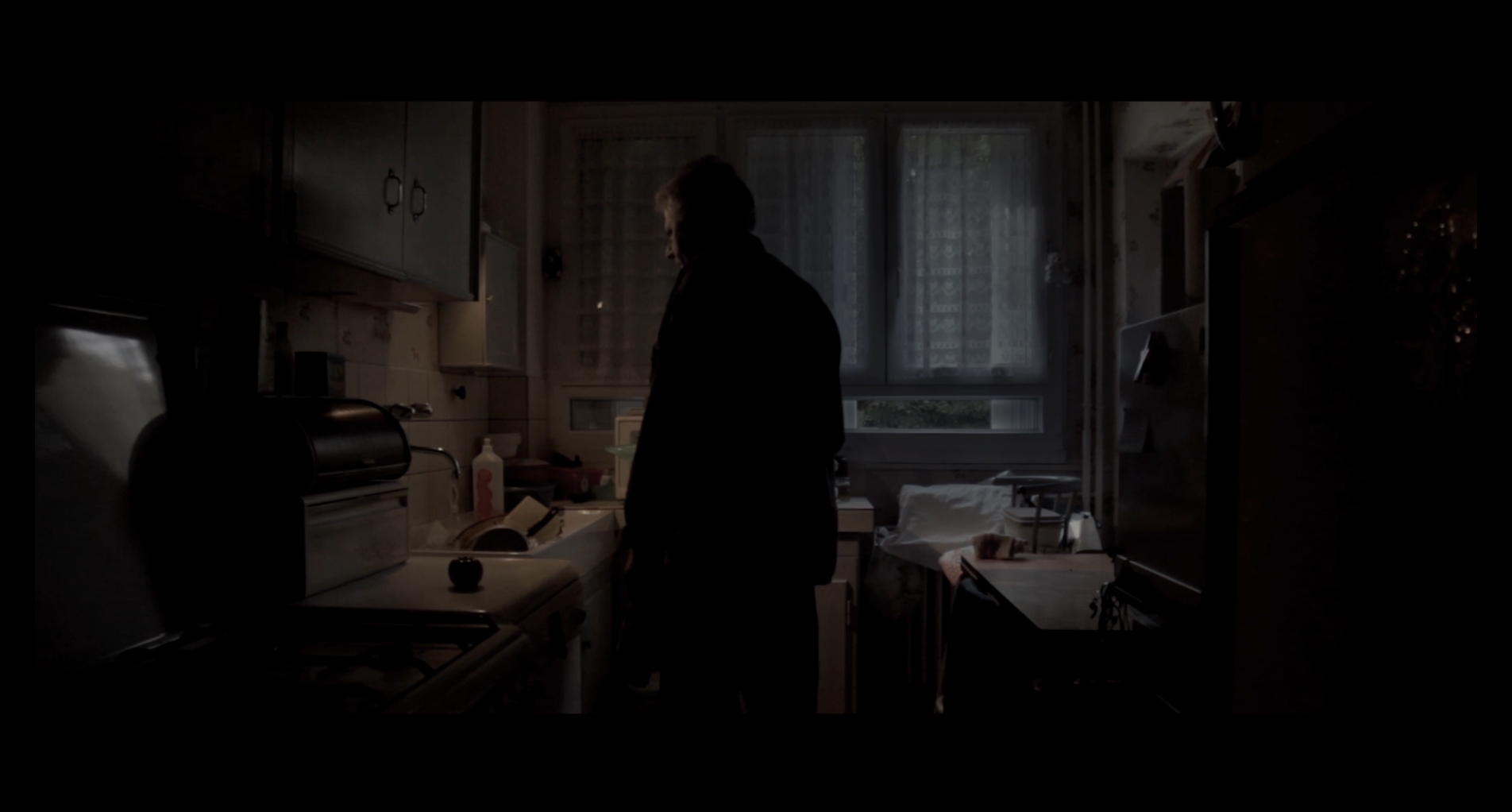 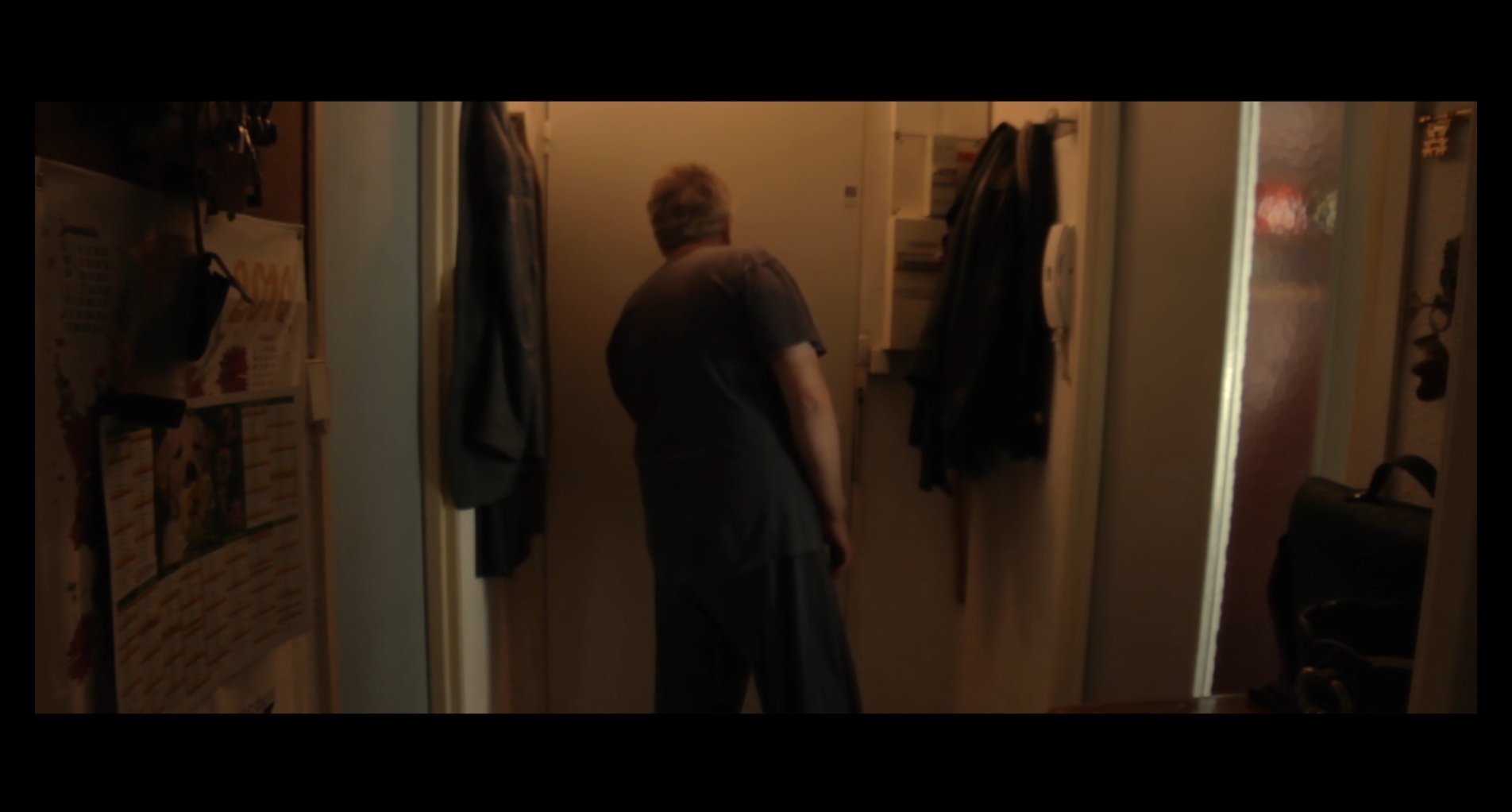 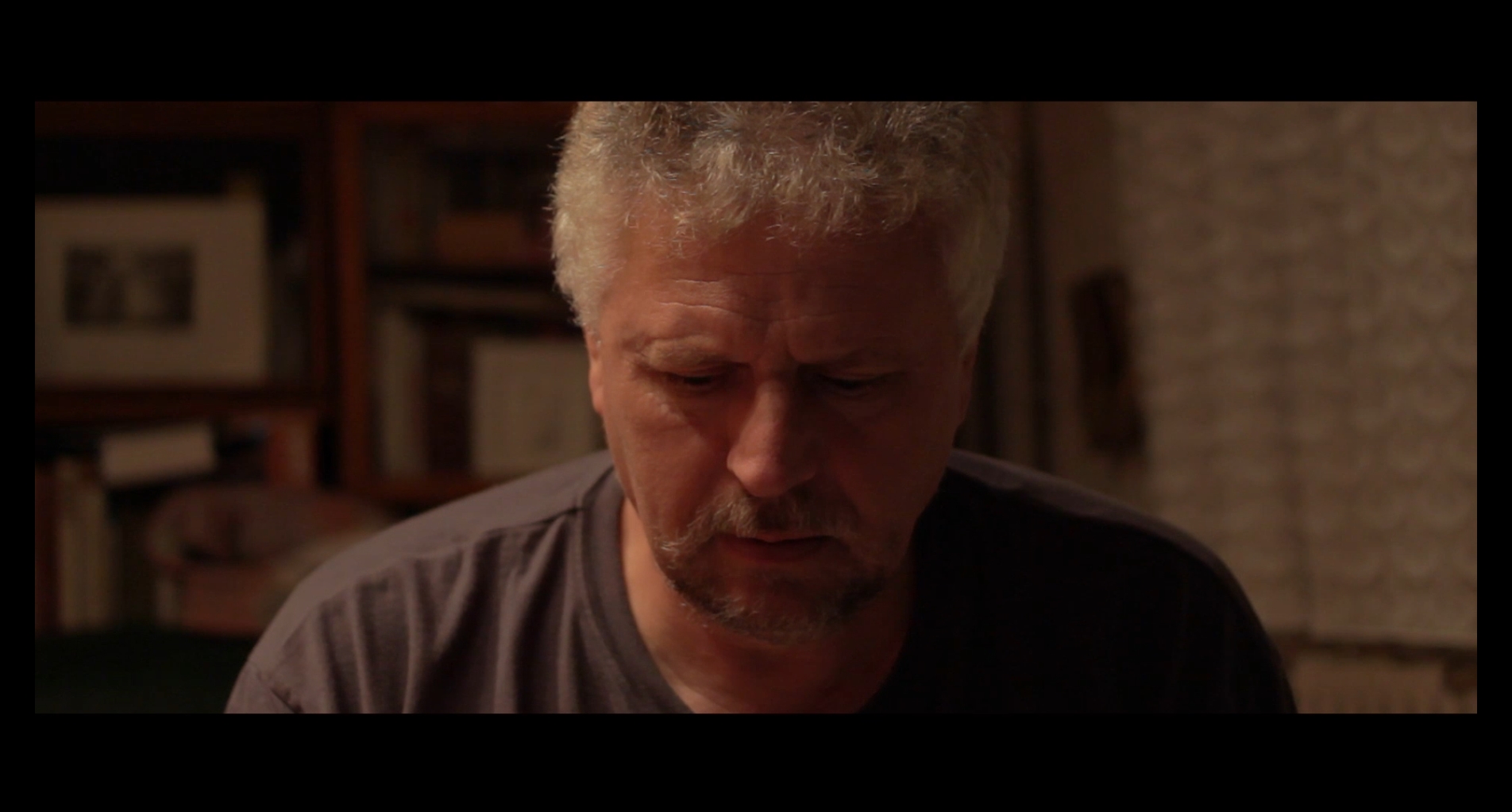 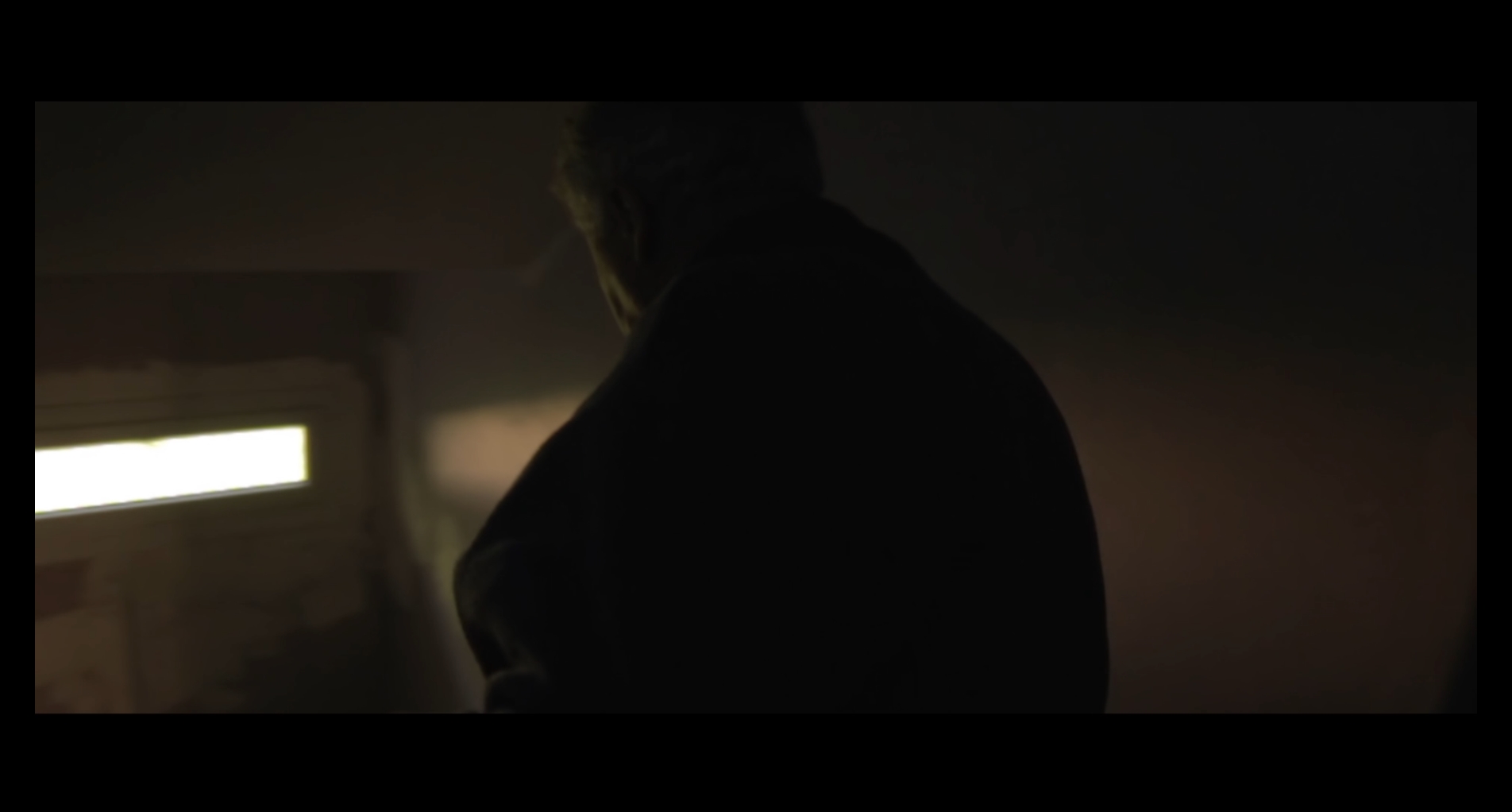